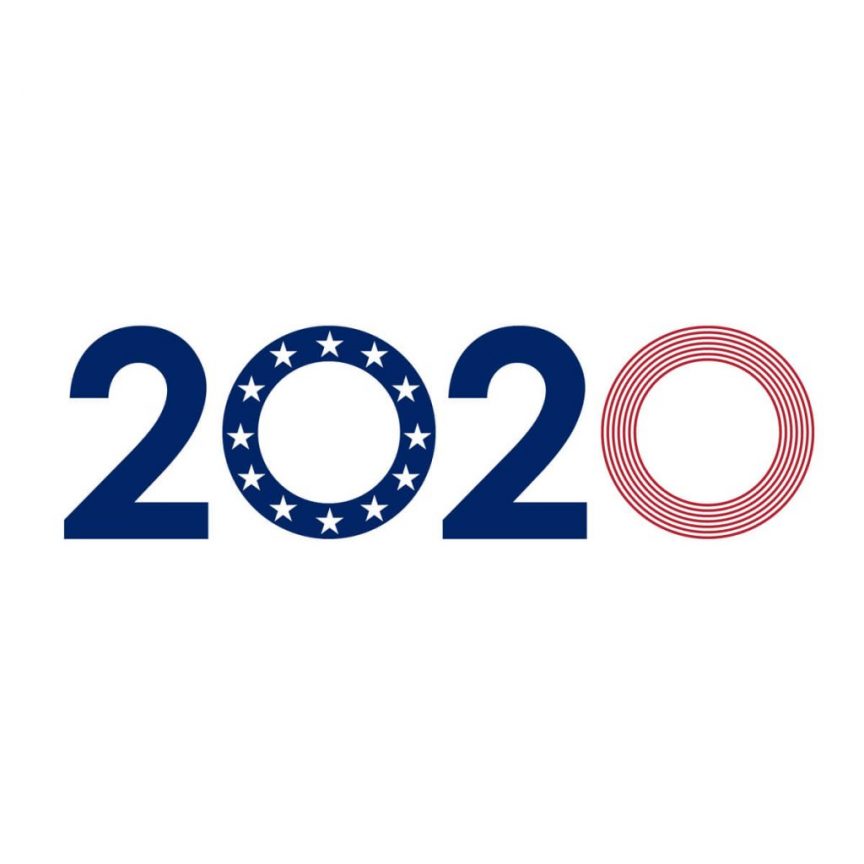 2020 has already had more twists and turns than an HBO series.

And in last week’s episode, the president contracted COVID.

I did not see that coming. Did you?

I’m not being flippant about the president’s diagnosis — his case is potentially serious, though I understand he was just discharged from the hospital, and I wish him well in his continued recovery.

That seems unlikely. Technically, Congress could decide to delay the election, but I doubt they’d be able to make it happen before November 3.1

Will there be anarchy in the streets if there’s no clear winner on election day?

No. We have legal and democratic means to resolve a contested election.

If no candidate receives the majority of electoral votes (270 or more), the election moves into overtime and a “contingent election” is held by the House.

In 1876, a bipartisan commission reviewed ballots in three too-close-to-call states and awarded enough electoral votes to give Rutherford B. Hayes the win.2

In 2000, the Bush/Gore election went to the Supreme Court, which ended a Florida recount and gave George W. Bush the presidency.3

Will markets react to new election uncertainty with volatility?

You already know that markets hate uncertainty and traders are revising, hedging, and re-hedging their bets as they digest this evolving situation.

As a historical example, here’s how markets performed during the 2000 election recount drama. In a word, volatility.

Let’s keep in mind that markets have already been volatile with a stalling economic recovery, election season, and a continuing pandemic that will drag into 2021.

How are we managing portfolios to prepare from Trump/Biden winning?

While there are many differences between Trump and Biden in terms of policy and style, I firmly believe that it would be a mistake to pursue a short-term investment strategy that necessitates picking a winner in November; predicting the policies proposed by the new president; figuring out how those proposals will be modified by Congress on their way to becoming actual laws; and forecasting the impact those laws would have on the economy and financial markets.

Regardless of the election’s outcome, our bias is to assume that both candidates would see their platforms tempered before they’re put into practice. Furthermore, there is a high degree of institutional inertia, which is partly deliberate (constitutional checks and balances) and partly happenstance (increasing polarization of opinion in the country tends to favor a draw). While there could be some market volatility plausibly attributed to the election, it is usually best to pay strict attention to the fundamentals and ignore the politics. Accordingly, we are not making any changes to our portfolios in anticipation of who will win the election. I’m urging clients to avoid the temptation as well.

Please pay attention to the headlines you read and the news you consume in the coming weeks – or better yet, hit mute on the media entirely!

Take a deep breath and step back if you need to. Call a friend. Call me.

Are you really worried about what the election could mean for you? Thinking about moving to Canada and/or an underground bunker? Schedule a time to chat!