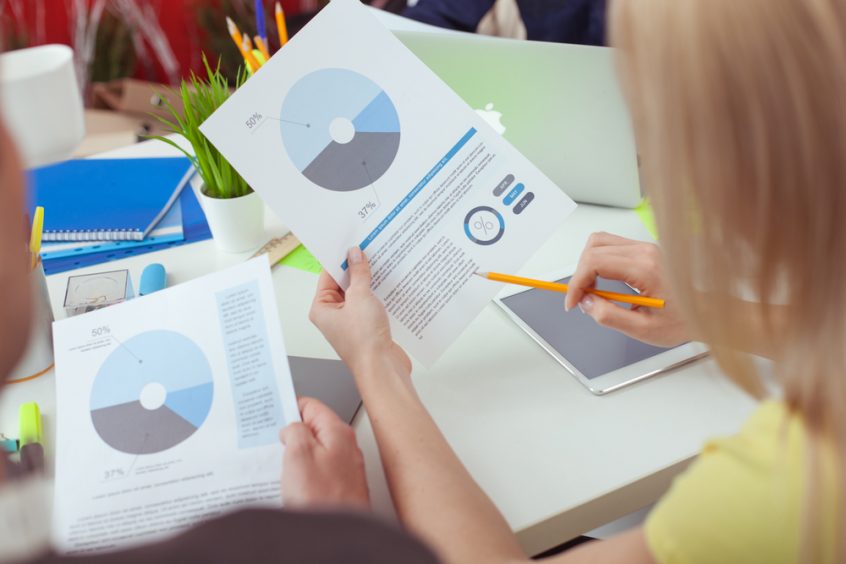 Whether it’s the recent decline in the S&P 500, a potential “Brexit” from the European Union in March, or uncertainty surrounding the government shutdown, there is plenty of risk to go around as we kick off a new year.  This is a very different tone than a year ago, as we transitioned into 2018. 2017 was a year of extremely low volatility, but it began to feel normal, so when volatility rose in 2018, it felt abnormally volatile and risky, even though 2018 was far more normal than 2017 from the perspective of risk and volatility.  Investors often love and hate risk in a mixed up, messed up relationship. How so? Here are just a few ways.

One: We Underestimate Risk.

It’s one thing when we imagine risk and its potential impact on our lives and our investments. It’s quite another when it really happens. That’s why it’s possible to live in a world where there are song lyrics romanticizing a horse named Wildfire. When the real inferno unfolds, we quickly realize how unromantic it is.

In investing, underestimating risk can trick you into believing that you can tolerate far more of it than you actually can. As financial columnist Chuck Jaffe has wryly observed: “[A] common mindset is ‘I can accept risks; I just don’t want to lose any money.’”

Unfortunately, we can’t have it both ways. When the risk comes home to roost, if you panic and sell, it’s usually at a substantial loss. If you manage to hold firm despite your doubts, you may be okay in the end, but it might inflict far more emotional distress than is necessary for achieving your financial goals. Who needs that?

On the flip side, we also see investors overestimate risk and its sibling, uncertainty. We humans tend to be loss-averse (as first described by Nobel Laureate Daniel Kahneman and his colleague Amos Tversky), which means we’ll exaggerate and go well out of our way to avoid financial risk – even when it means sacrificing a greater likelihood for potential reward.

This spring already is destined to deliver plenty of uncertain outcomes. On the political front, we’ve experienced a government shutdown, a border wall debate, and an ongoing trade war. The upcoming exit of the UK from the European Union could also impact financial markets in significant ways.

We don’t mean to downplay the real influence world events can have on your personal and financial well-being, but the markets tend to price in the ebbs and flows of unfolding news far more quickly than you can trade on them with consistent profitability. So, it’s a problem if you overestimate the lasting impact that this form of risk is expected to have on your individual investments.

Especially when colored by our risk-averse, fight-or-flight instincts, it may seem important to react to current financial challenges by taking some sort of action – and fast.

Instead, you should prepare in advance, build a globally diversified, carefully allocated portfolio that reflects your personal goals and risk tolerances.  That doesn’t mean that your portfolio shouldn’t adapt to the economic cycle, but these changes need to be proactive, not reactive, and you’re usually best off disregarding both the good and bad news that is unfolding in real time. This makes more sense when you understand the role that investment risks play in helping or hindering your overall investment experience. There are two, broadly different kinds of risks that investors face.

Unavoidable Market Risks – At their highest level, market risks are those you face by investing in capital markets in any way, shape or form. If you stuff your cash in a safety deposit box, it will still be there the next time you visit it. (Its spending power may be eroded due to inflation, but that’s yet another kind of risk, for discussion on a different day.) Invest in the market and, presto, you’re exposed to market-wide risk that cannot be “diversified away.”

It’s a delicate balance – neither overestimating the impact of avoidable, concentrated risks nor underestimating the far-reaching market risks involved. Either miscalculation can cause you to panic and sell out or sit out of the market, thus missing out on its long-term growth.

The most important part of managing investments is about managing the risks involved. Properly employed, investment risk can be a powerful ally in your quest to build personal wealth. Position it as a foe, and it can become an equally powerful force against you. Friend or foe, don’t be surprised when it routinely challenges your investment resolve.

Respect and manage return-generating market risks. Avoid responding to toxic, concentrated risks. These are the steps toward a healthy relationship with financial risks and rewards. 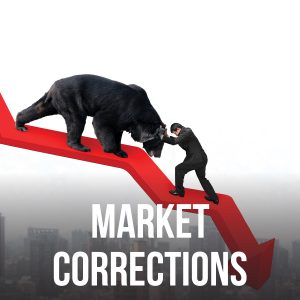 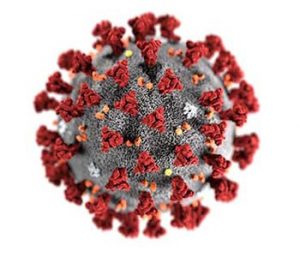 2020-03-12 Coronavirus (Roth) Conversions and Other Opportunities