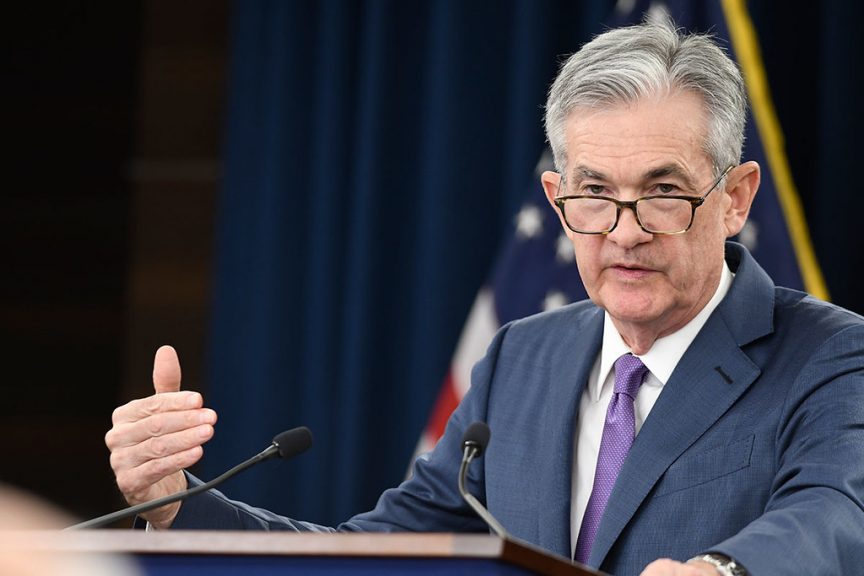 This past week you may have seen articles like this one from Fortune, Why the Repo Market Is Such a Big Deal—and Why Its $400 Billion Bailout Is So Unnerving, or similarly unsettling headlines.  Of course, $400 billion is old news, as the total has now grown to over $700 billion.

To be honest, the repo market is a bit esoteric, and I had to do some research this week to really understand what was going on and if this is something that is of concern to clients and portfolios.  The headlines certainly make it sound terrible, and most articles, like the one above, reference the fact that this is the first time the Fed has intervened in the repo market since the Great Recession over a decade ago.  Does that mean we’re on the precipice of another liquidity crisis and recession? A run on banks that are so undercapitalized that the Fed has had to bail them out?  That can’t be good.

What these articles leave out it that this while this type of intervention hasn’t occurred in the past decade, it was commonplace prior to the Great Recession, as seen in the chart below:

So why has this type of intervention been absent over the last decade, and why are we seeing a huge spike in Fed intervention today? Let’s dive a little deeper and understand what the repo market even is.  In the repo market, borrowers (e.g. banks) who need short-term cash trade high quality collateral with lenders (e.g. other banks). Borrowers agree to buy back their collateral (typically Treasury instruments) from lenders, usually on the next day.

Repo rates tend to line up with the federal funds rate. But on Monday, September 16, the repo rate broke past the upper part of the federal funds rate. On the following day, the repo rate leapt even higher, topping 8% in extreme instances. This indicated a shortage of bank reserves relative to demand.  While this might sound similar to what happened during 2008, it was actually quite different. During the financial crisis, the shortage was caused by banks who were making repo loans using mortgage backed securities that were of questionable value.

Think of it this way, if I asked you to loan me $10,000 overnight, and as collateral, I offered you a gold watch easily worth $10,000, this would be a fairly risk-free loan.  However, if you had just read about a shipment of imported knock-off gold watches being sold in the US that were completely worthless, but otherwise indistinguishable from the real thing, you would likely be unwilling to make the loan.  In fact, the value of that watch, even if it was genuine, would be reduced because of the risk associated with mistakenly purchasing a knock off.

That’s what happened during the financial crises.  When the value of homes collapsed, this triggered uncertainty in the value of the securities that were collateralizing loans, which led to higher and higher repo rates. All of this caused the banking system to seize up, which turned a housing price crisis into a banking crisis, which then started to spill over into the real economy until the Fed came in and essentially insured everything.

But that’s not what’s happening today. Housing prices aren’t collapsing and mortgage-backed securities are doing just fine. This is just a good old-fashioned lack of reserves.

Shorter-term, calendar-based pressures, longer-term shifts in market structure, and recent regulatory changes combined to create a cash shortage. This supply/demand imbalance can be attributed to the following conditions:

As much as I tried not to, I realize that the above explanation did get a bit technical.  Hopefully if you’ve made it this far, I can at least encourage you that the Fed’s recent “bailout” shouldn’t have you concerned.

These imbalances should dissipate somewhat after September 30th with passing seasonal and one-time liquidity drains. It is also likely that we will see continued Fed intervention as we return to a normal, pre-2008, level of excess liquidity.  It is possible that the Fed will allow its balance sheet to grow again, dusting off the quantitative-easing machinery and purchasing more assets for its balance sheet.  Another possibility is that a more predictable and enduring repo operation is established, which should help ease the pressure in short-term funding markets and re-establish control of overnight lending rates.

Based on several conversations with clients this past week, I trust this helps to shed some light on these headlines and even calm some nerves.  If you have questions or want to discuss this further, please feel free to contact us.